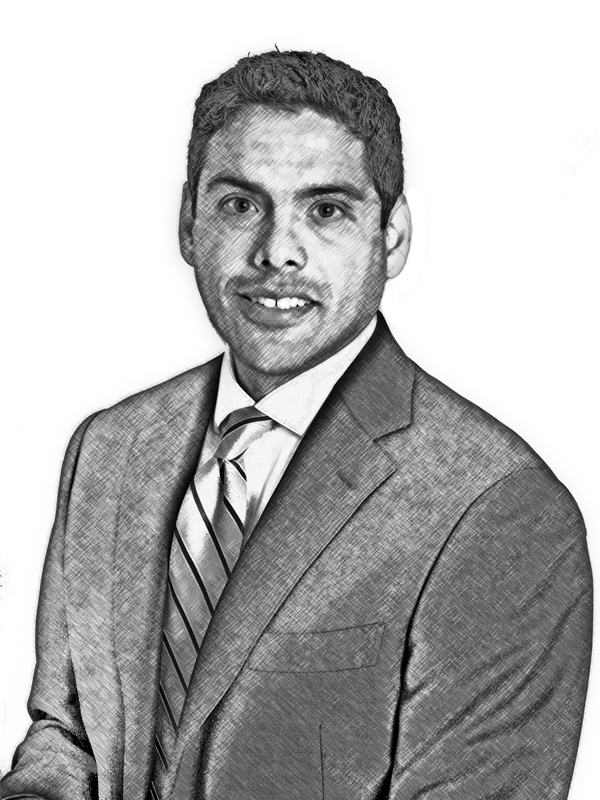 Adrian Barr is the Managing Attorney of Prairie State Legal Services’ Bloomington Office. Adrian was born and grew up in London, England. He and his family immigrated to the south suburbs of Chicago when he was 13 years old. He became a United States Citizen through naturalization.

Adrian received his B.A. in 2000 from the University of Illinois and his J.D. in 2003 from the University of Illinois College of Law. Adrian began his legal career with Prairie State Legal Services as a Staff Attorney in 2003. In 2008, Adrian took a position as an associate attorney at Kingery Durree Wakeman & O’Donnell in Peoria, Illinois, and practiced general civil litigation in both State and Federal Courts. In 2011, Adrian became Managing Attorney of Prairie State Legal Services Bloomington Office.

Adrian’s experience has given him strong interest in promoting immigration. Adrian joined the Board in 2015.