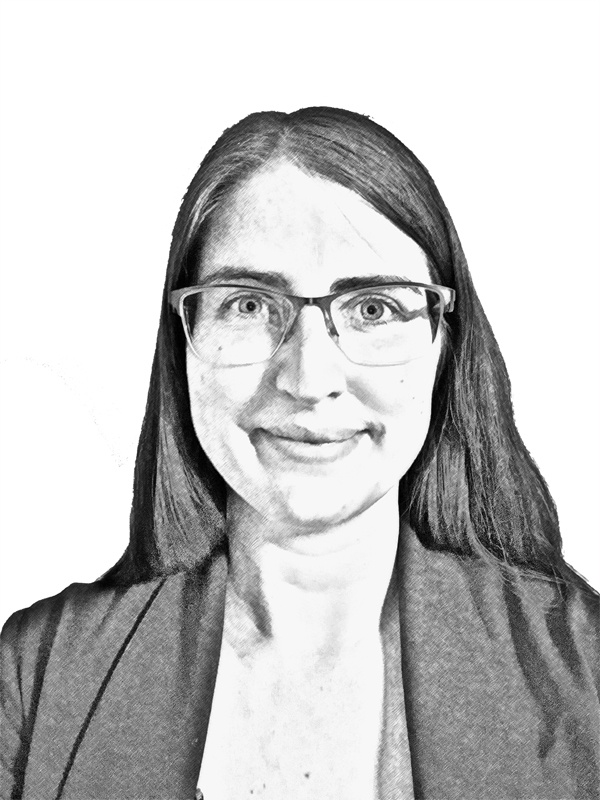 Charlotte joined the Immigration Project in September 2014. Charlotte worked with immigrants through a variety of volunteer organizations while earning a B.A. in Political Science from Washington University in St. Louis. She participated in an after-school mentoring program for Hispanic children, tutored an African refugee in English to prepare her for her citizenship test, volunteered at naturalization clinics, and interned with Jobs with Justice where she helped plan political actions to push Congress for comprehensive immigration reform.

Charlotte saw a need for trustworthy representation in immigration cases and went to Harvard Law School to become an immigration attorney. While in law school Charlotte was a student attorney with the Harvard Legal Aid Bureau for two years where she litigated on behalf of individuals facing eviction and represented clients in social security disability and unemployment benefits appeals. She also interned with Asylum Access Ecuador in Quito, Ecuador and helped start a program with the Harvard Immigration Project that trained students to represent detained individuals in bond hearings and get them released from detention.

After law school Charlotte was the Legal Services Director at the Hispanic Interest Coalition of Alabama for two years where she managed the Immigration & Access to Justice program and represented clients in naturalization, U visas, VAWA, Deferred Action for Childhood Arrivals, and family-based immigration cases.