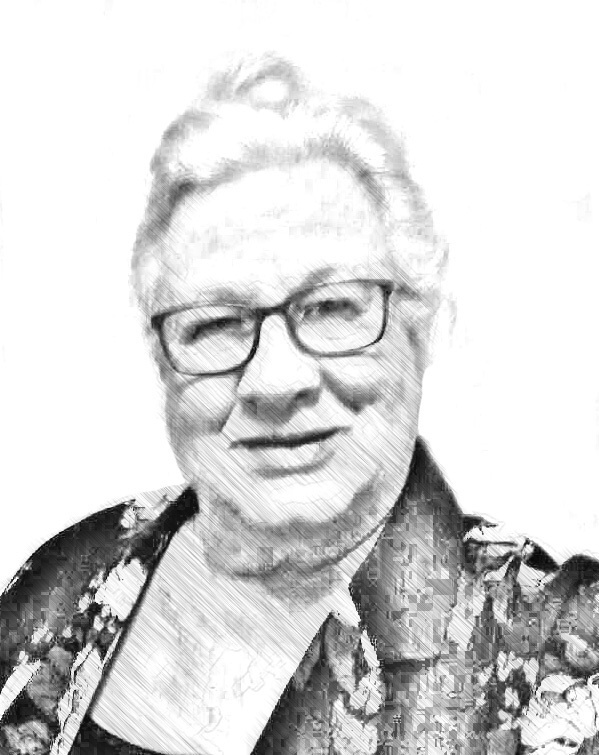 Christine is a graduate of Illinois State University, with a B.S. in Psychology and a minor in Social Work, but considers her real education as coming from her pre-marriage career with The Navigators and as a missionary to tribal groups. On staff with New Tribes Mission in the 1980’s and 1990’s, she lived four years in the city of Chihuahua, Chihuahua, Mexico, and one year with the Pima Tribe in Maycoba, Sonora, Mexico, in an adobe home without electricity and water, getting to know them and studying their (Uto-Aztecan) language and culture in preparation for church planting.  After returning to the United States to marry and begin a family, she obtained a graduate level Certificate in Biblical Studies from Dallas Theological Seminary.  Once back in Bloomington, Illinois, Christine regularly volunteered with the Hispanic Outreach Program at Western Avenue Community Center while raising and home-schooling her young daughter and son, and became familiar with Immigration Project.

Since joining the staff in early 2008, she has fulfilled many roles, and in fall 2017 became a Department of Justice Accredited Representative.  She continues to serve as Citizenship Program Director.  In 2014 she was made an Honorary Member of the National Collegiate Hispanic Honor Society Sigma Delta Pi at Illinois Wesleyan University and was also nominated for the Corporate Law Pro Bono and Volunteer Award with State Farm Insurance Corporate Law Department.  She is a member of CIPA (Central Illinois Paralegal Association) since summer 2019.  Her current responsibilities include direct legal services – in consultation and preparing and submitting cases such as family petitions, U visa adjustments, etc.  With her children now ‘launched’ from home, Christine continues in her spare time to prepare for a potential return to the mission field.  She has volunteered over 50 hours in 2019 to online tutor a Chinese missionary who is in a middle East country, in English. Christine also enjoys exegetical Bible study, tinkering in the garage and fixing things. “Even though immigration in and of itself is not my primary passion or forte, people are, and I am very humbled and thankful for the opportunities I’ve had through my job to help individuals and families advance in their well being.”