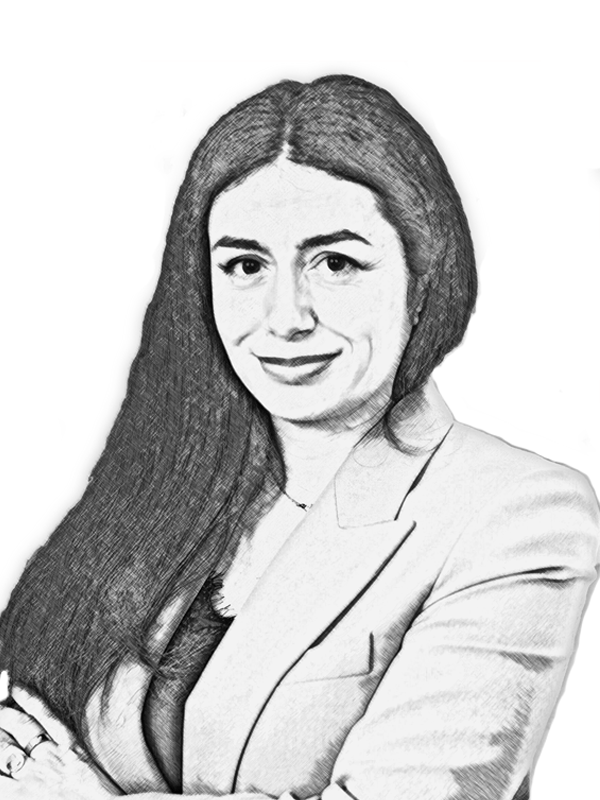 Over the time of her studies at the U of I, Evisa was the LLM representative in the Student Bar Association, and she was very eager to help her international student peers to overcome the difficulties of studying in a foreign country and to address their concerns with the faculty members.

During her Master of Laws program at the U of I,  she was part of the Domestic Violence and Immigration Law Clinic, assisting the Immigration Project staff attorneys in various cases involving victims of domestic abuse. She contributed especially in doing client interviews, developing statements and writing legal briefs.  She continued volunteering for the IP office over the summer of 2017 and eventually joined Immigration Project team full-time as a paralegal.

She has worked for several years as a University lecturer in her home country in Albania, and has a vast research background in the areas of data privacy, information security and criminal law.

She is very enthusiastic about the idea of working with immigrant communities since she has a genuine motive of helping others in need. Working with immigrants from different countries also fits with her vigorous interest of learning more about other countries, and people from other countries.  She shares the belief that interaction with various cultures makes one’s living experience richer and more complete.

Outside of work, she enjoys spending time outdoors, traveling and attending cultural activities.