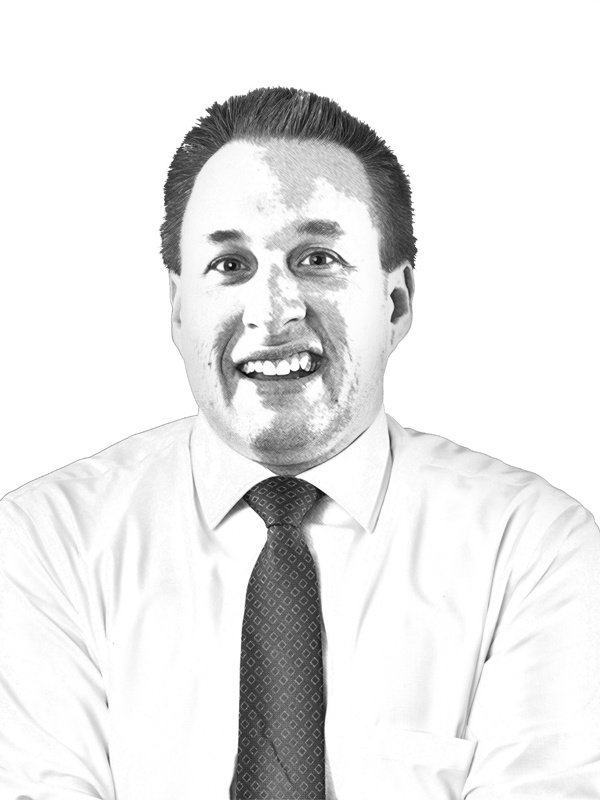 Kevin is currently the Co-Chair of the of the American Immigration Lawyer’s Association’s Chicago Chapter Executive Office for Immigration Review Liaison Committee, and he has been Co-Chair since 2015. He also served as Co-Chair of the ICE Enforcement and Removal Operations liaison committee from 2013-2015. He has spoken on immigration issues and provided trainings both locally and nationally.

Kevin obtained his Juris Doctorate from Chicago-Kent College of Law in 2004 and a Bachelor of Arts in political science from Northwestern University in 2000.