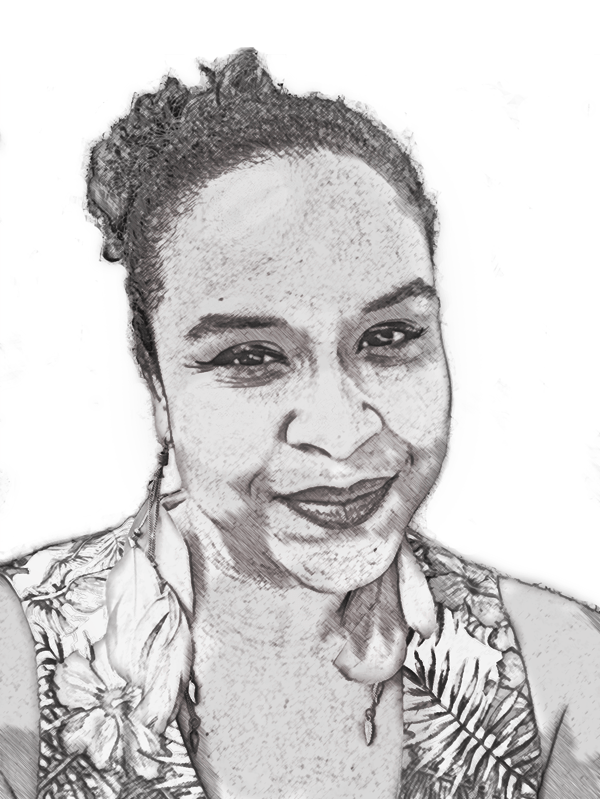 Marianne was born and raised in the Dominican Republic, where she received her Bachelor’s degree. Her passion is helping and educating people to overcome social, economic and personal adversities. In pursuit of her passion, she has worked for over ten years with children, at-risk youth, women and under-served families, which include populations from Haiti, Dominican Republic, North Africa and USA.

Marianne has over 15 years of experience in translation and interpretation. She officially launched her own company ‘Morillo Language Solutions’ in 2010. She is a versatile and multifaceted interpreter and translator who has used her language skills in different specialized branches and sectors. She was part of a nation-wide Spanish marketing campaign for a Fortune 500 company as a language and cultural Consultant. She is a published book translator.

Since relocating to the USA, Marianne has served the immigrant community by strengthening and connecting them to resources. In particular, she has worked with the Hispanic community and those with socioeconomic hardship in McLean County as well as surround areas.

By being part of The Immigration Project team, Marianne hopes to gain insight on the legal aspect of the US immigration system in order to inspire and empower immigrants such as herself.