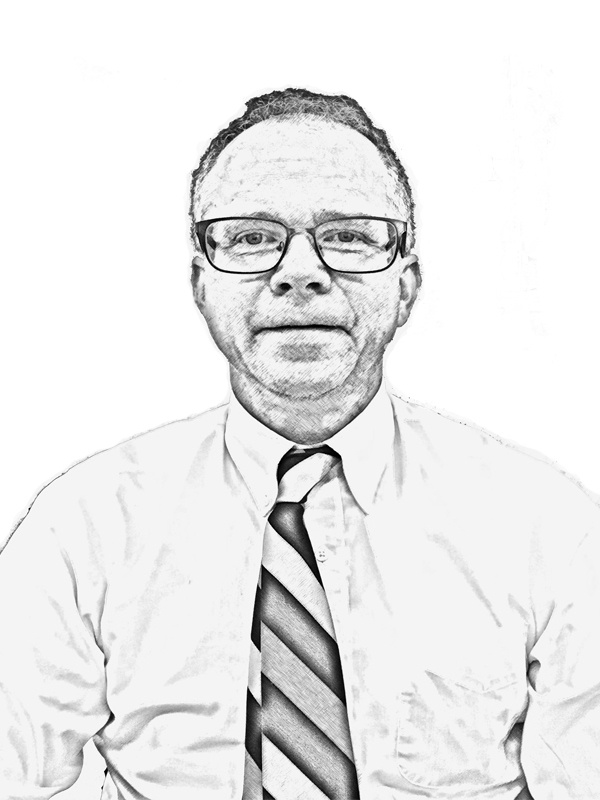 Matt Kuenning is an immigration attorney in Champaign. He attended Georgetown University’s School of Foreign Service and then Fordham University, where he earned a Ph.D. in Philosophy. In between he lived and worked as a volunteer for a year in Nicaragua, where he learned to speak Spanish.

Matt’s wife’s work brought them to Champaign. After teaching philosophy for two years, Matt attended the University of Illinois College of Law where he graduated summa cum laude in 2003. He then clerked for two years Justice Rita B. Garman of the Illinois Supreme Court. From 2005 to 2011, he was an associate at the firm of Nally, Bauer, Feinen, & Mann, P.C., in Champaign, where he practiced law in several areas. From September of 2011 until September of 2015 Matt was a solo practitioner practicing exclusively in immigration law. In September of 2015 he became an associate at Erwin, Martinkus & Cole, Ltd. in Champaign, where he continues to practice only immigration
law.

From 2007 until 2015 Matt was an Adjunct Professor teaching Immigration Law at the University of Illinois College of Law. He is a member of the American Immigration Lawyers’ Association.