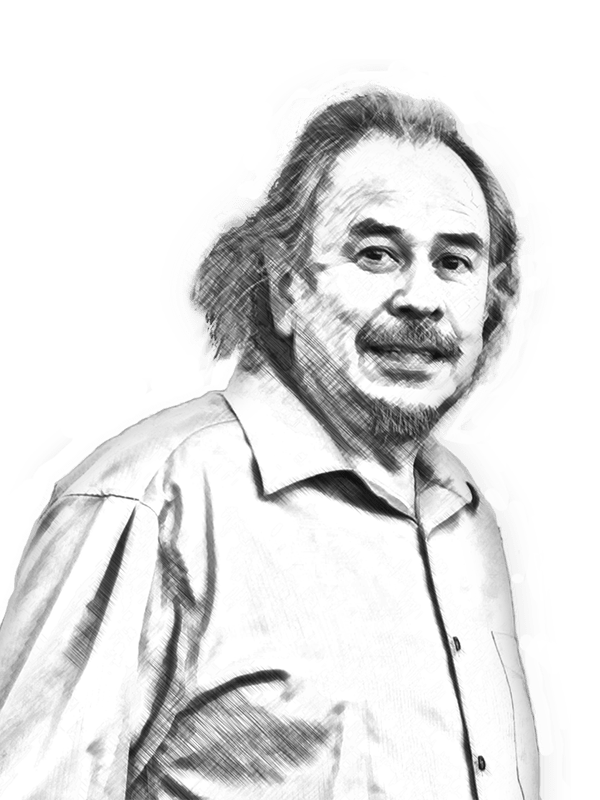 Ricardo Díaz has recently returned to his own firm as an independent research consultant in fields that benefit and learn from Latino communities in the U.S.  In Philadelphia, he held contracts with Congreso de Latinos Unidos, the Educational Testing Service, and the Certified Contractors Network.  Mr. Diaz leads Xpenn Consulting and Superior Language Inc. and his group has expanded beyond translation and intercultural training to developing positive youth development with Latino families.

Until recently, he worked for the University of Illinois in Urbana-Champaign in the Office of Extension. His specific duties include developing outreach models to Spanish-speaking communities, grant writing, helping county offices strengthen their presence and programs among Latinos, and developing software to disseminate key projects in developing countries.

He is vested in community organizing and his work with immigrants has included facilitating discussions among the larger agencies that serve immigrants in the greater Philadelphia area and in central Illinois. He serves on the board of the CU Immigration Forum.

Mr. Díaz has done graduate work in sociolinguistics and language acquisition at Brigham Young University and the University of Pennsylvania. He has taught ESL and Spanish at all levels and for both non-formal and university sectors since 1988. A native of Mexico and the father of 6  children, his off duty work in Philadelphia was noted with the Martin Luther King Community Service Award in 2004; and in 2007 he was recognized by Univision’s Orgullo Hispano, WFMZ-TV Latino Heritage, Impacto’s 50 most influential Latinos, and in Al Dia’s newsmakers.