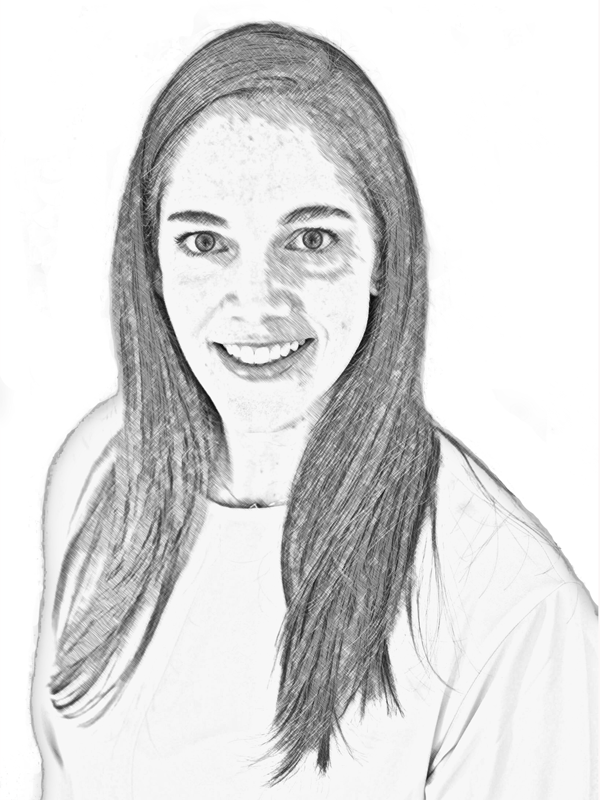 Ximena joined the Immigration Project as a volunteer in 2015. In 2017, during her Master of Laws program at the University of Illinois-College of Law, she was part of the Domestic Violence and Immigration Law Clinic, assisting staff attorneys with a variety of cases. After graduation, Ximena became a staff member. In the fall of 2019, she obtained her Illinois Bar License and joined Immigration Project as the Champaign Staff Attorney.

Ximena was born and raised in Colombia, and is also a licensed attorney in Colombia. While in law school, Ximena and some of her classmates developed a program for advancing progress of vulnerable communities in their hometown, Cali-Colombia. Upon graduation, Ximena worked for three years as the Executive Director’s Attorney at the Latin American Reserves Fund, helping advance developing countries. Upon her arrival to the United States, Ximena felt passionate about helping and advocating for the immigrant community.

As a staff attorney with the Immigration Project, Ximena strives to provide quality legal services to the immigrant community, and is committed to continuously improving access to these services, in particular to families and individuals in need.